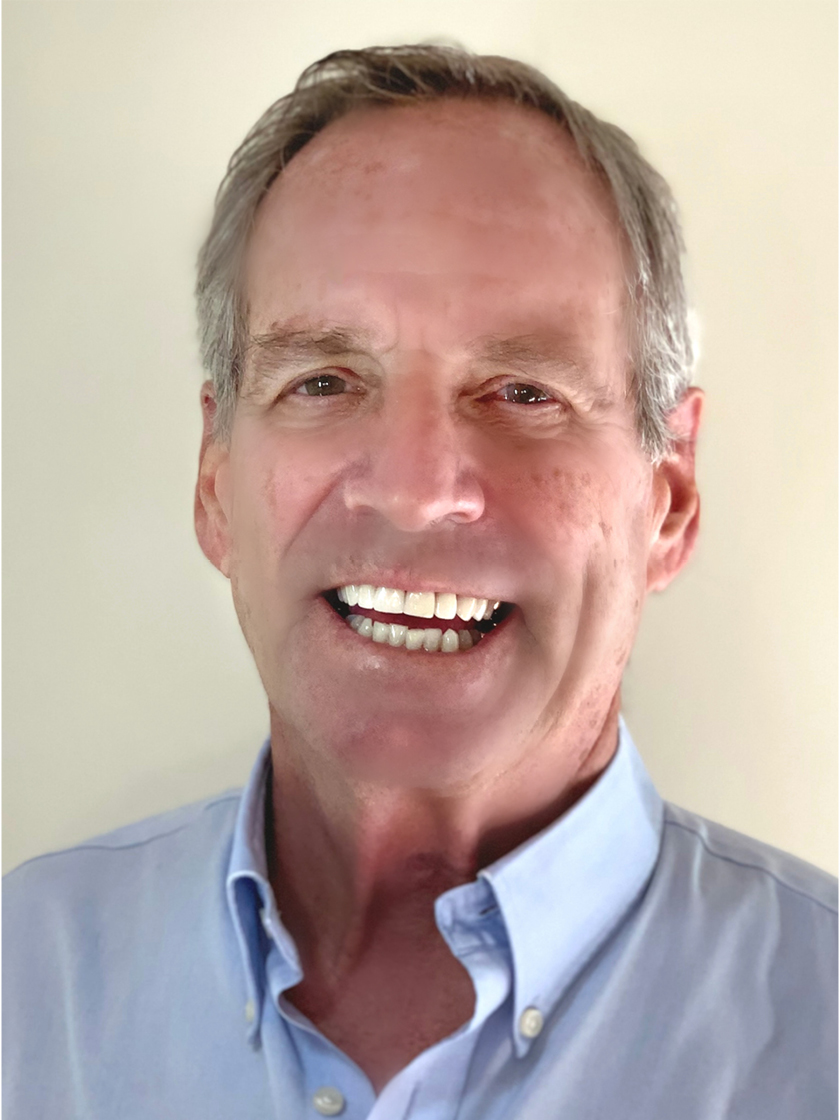 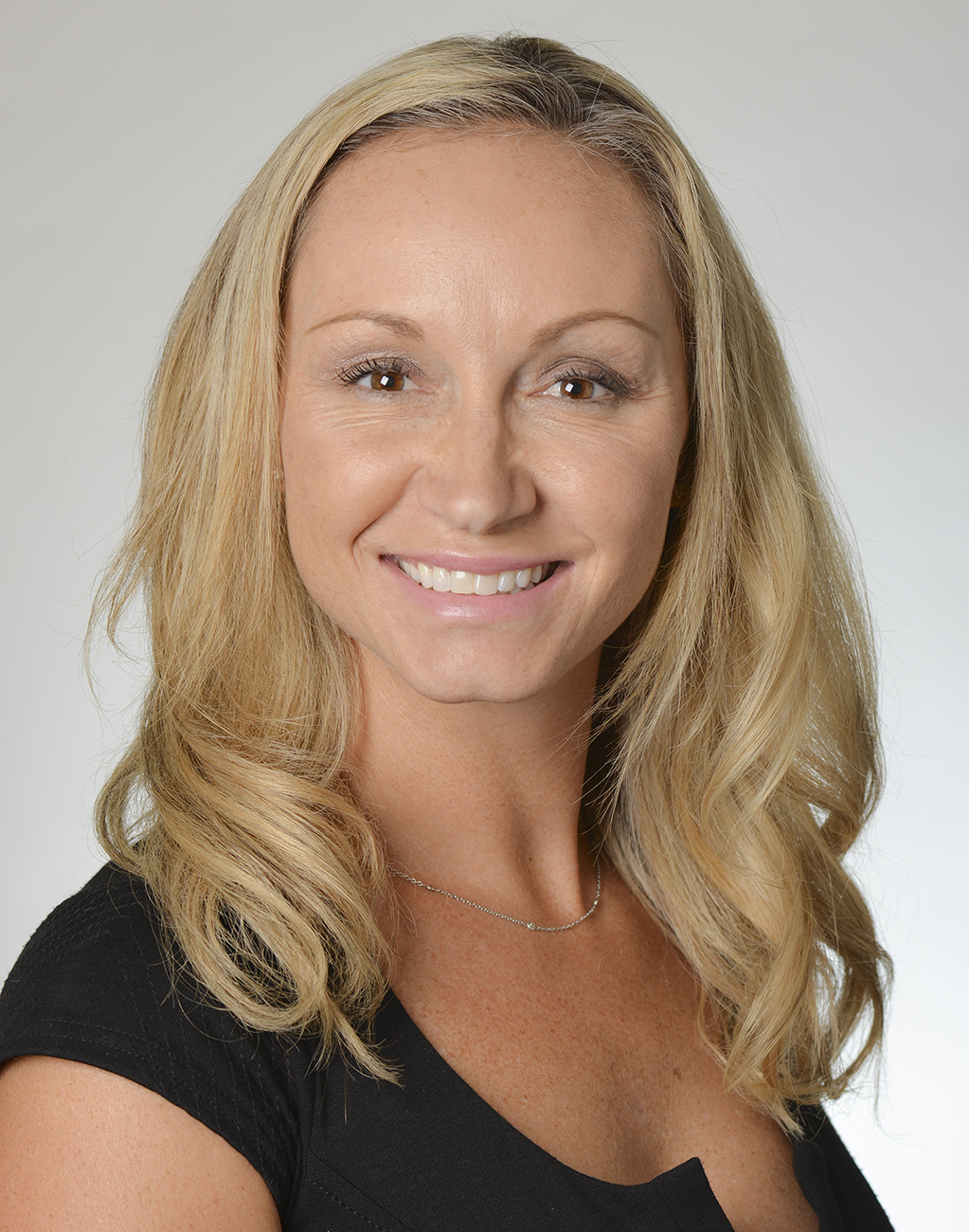 Jeffrey Earl Warren’s professional career has had two parts. After graduating from University of California, Berkeley, he spent the following 15 years in the advertising business as a copywriter and Vice president/Creative Director of J. Walter Thompson in New York (and later Senior Vice President of Foote, Cone & Belding in San Francisco). While in New York, Jeff co-authored the fitness book, Mike Spino’s Mind/Body Running Program (published by Bantam). He also wrote op-eds, magazine pieces, comedy, and was a speechwriter.

In 1986 his father enticed him to take over the family real estate business back home in St. Helena. Specializing in vineyards and winery properties, Jeff was President of James Warren & Son before joining Golden Gate Sotheby’s International Realty. As a minority owner in Freemark Abbey Winery, his expertise in “dirt” and knowledge of the wine industry, has resulted in his being sought out by locals and newcomers alike who are interested following the example of his father and himself–and bringing their families to the Valley. He has experienced, first hand, what you are about to go through.

He’s kept up his love of writing by doing a weekly column in the local St. Helena Star newspaper and had a local radio show on KVON, Napa.

He now lives in St. Helena with his wife, Cynthia. They have three children, Casey, JJ, and Cody.

Sieba has been recognized as a Wine Country Top Producer in 2018, 2019, and 2020. A 17-year industry veteran, she started her career in Humboldt County selling rural properties, ranches, and residential homes. She relocated to Lake Tahoe where she worked with Century 21 selling vacation homes and luxury lakefront properties.

She brought that experience to the Napa Valley and in 2018 she teamed up with Jeffrey Earl Warren an established Napa Valley vineyard and estate specialist. In 2019 they were named the #1 team in all of the Wine Country (both Sonoma and Napa counties), and they were the #63 team in the entire state of California.

Sieba’s in-depth knowledge of the market, and the marketing of Napa Valley properties to families, businesses, and individuals looking to locate to the valley have been the secret to her success. Hard work and her dedication to integrity are the keys to her success. Her track record speaks for itself.

Sieba currently lives where she works—in Napa with her family, three chickens, pug, and a rescue cat. Besides a love of real estate, she enjoys skiing, travel, and the food, wine, and lifestyle that Napa Valley offers to each one of us.